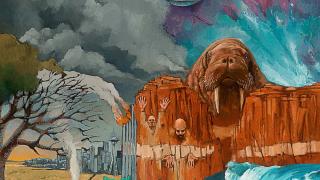 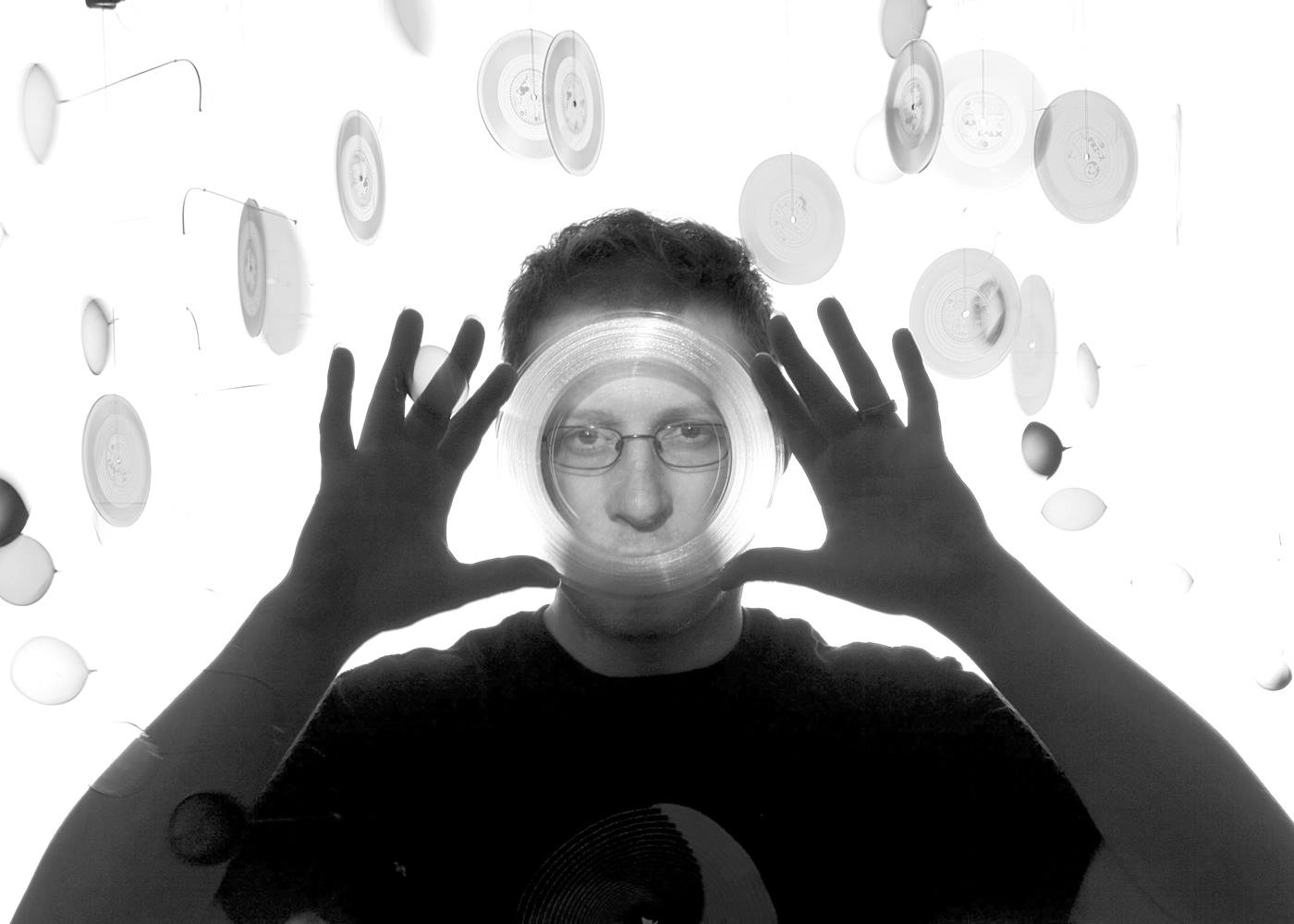 DJ Food started as a Coldcut side project from Jonathan More and Matt Black, Along the way they met Patrick Carpenter, who was listed on the liner notes, but only his initials. A loose collaborative team began to form including Paul Brook, Paul Rabiger, Kevin Foakesa.k.a. Strictly Kev and Issac Elliston.

Although keeping their hand in as DJs on the albums, Black and More could not perform DJ sets twice in one night under the aliases of both Coldcut & DJ Food, so they handed the mantle of live performances over to PC and Strictly Kev. Later, PC became so involved with The Cinematic Orchestra that he decided to quit DJ Food, leaving Strictly Kev as the sole director of the project.

FH: Where did your interest in music/technology begin?

I can remember first being interested in music around 10 years old from listening to the weekly chart run down on a Sunday on the UK's BBC Radio 1 channel, the DJ would count down the Top 40 chart from 5pm-7pm I think and there was a programme on TV called Top Of The Pops on Thursday evenings that did the same with bands playing in the studio who were in the chart. If you are of a certain age in the UK this is probably how you first interacted with music and music videos in the 70s and 80s.

FH: Hooking up with Coldcut and aims to achieve with Solid Steel?

I met Matt Black first off in 1993 and Jonathan More maybe a year later. Matt came and VJed at a party I set up with friends and invited me to play on Solid Steel just as I left design college so the timing was perfect. I'm not sure there was ever an aim with Solid Steel, just to help produce a weekly radio show that sounded different, was totally mixed and didn't repeat itself too much.

FH: Being a professional started ... when?

Probably around 1994 when I did some of my first designs for Ninja and got my first DJ gigs abroad, I probably made my first tracks around this time too in the studio, up until then I was just DJing.

FH: Were you initially "Ninja" from the start?

Not from the start of the label but I've been a Coldcut fan since their first record, years before the label started. I joined in the Ninja label ethos in 1994 and started designing, DJing and making music with them for the next 20 years and more.

Matt and Jon (Coldcut) wanted to release music but were signed to a major label (Arista) under the name Coldcut. Frustrated by the slowness of the major label machine they decide to adopt another name and create a label to release it under and Ninja Tune was born.

FH: How important is video technology to what you’ve done over the years?

In the last decade it's been very important as I've been using it in my sets around the world due to Serato's Video DJ plug-in. I always wanted to use video in my sets but seeing Coldcut pioneer it in the 90s it really put me off as it was so complex and required so much kit. 10 years later Serato had put all that into a mixer that I could take out to clubs and, thanks to pioneers like Coldcut and others, many clubs now had video projectors and screens.

FH: After 30 years, do you have some undeveloped music ideas / regrets / nostalgia …?

Plenty but nothing worth worrying about, there are always ideas I wish I'd done or have time to do but sometimes things are of the moment and when the moment goes they're less relevant. I have some nostalgia for certain aspects of things now and again but there is plenty to get excited about now, looking forward.

FH: What is the motion factor in music that keeps your day going from the morning and on?

The fact that there is so much out there to discover and that I will never have time to hear, if you think of how many albums are released every week and how many you can listen to in a day (realistically) then there is never enough time.

FH:  Any message to audience here, in 3rd world countries that still hasn’t got proper introduction to your style?

Get on the web and download the DJ Food albums (https://ninjatune.net/artist/dj-food), listen to my mix cloud mixes (https://www.mixcloud.com/strictlykev/), look at my designs as Openmind (http://openmindesign.uk/) and read my blog at (http://www.djfood.org/).

FH: Any chance we can see you / Ninja Tune, in Serbia soon?

If someone books me, yes! 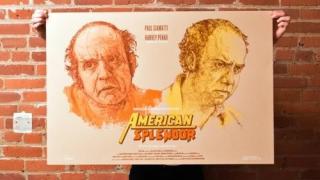 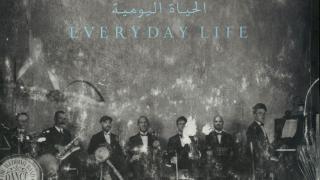