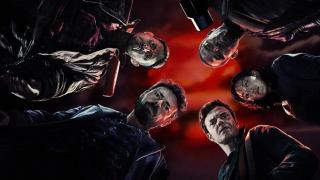 Award given to the Producer; Executive Producers are not awarded.

"Beasts of No Nation"

Donald Margulies, "The End of the Tour"

Jesse Andrews, "Me and Earl and the Dying Girl"

Marielle Heller, "The Diary of a Teenage Girl"

Award given to the director and producer.

"Songs My Brothers Taught Me"

"The Diary of a Teenage Girl" (WINNER)

Bel Powley, "The Diary of a Teenage Girl"

Jason Segel, "The End of the Tour"

"The Look of Silence" (WINNER)

"A Pigeon Sat on a Branch Reflecting on Existence"

"Embrace of the Serpent"

Given to the best feature made for under $500,000. Award given to the writer, director and producer; Executive Producers are not awarded.

Kiehl's Someone to Watch Award

The 21st annual Truer Than Fiction Award, sponsored by LensCrafters is presented to an emerging director of non-fiction features who has not yet received significant recognition. The award includes a $25,000 unrestricted grant funded by LensCrafters.

Alex Sichel and Elizabeth Giamatti, "A Woman Like Me"

Hemal Trivedi and Mohammed Ali Naqvi, "Among the Believers" 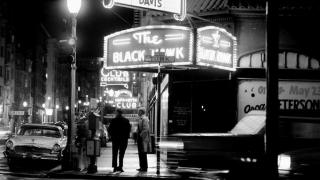 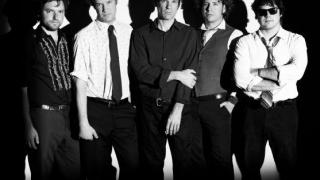