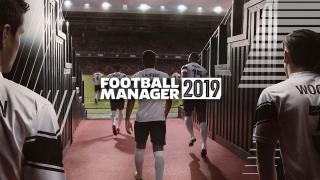 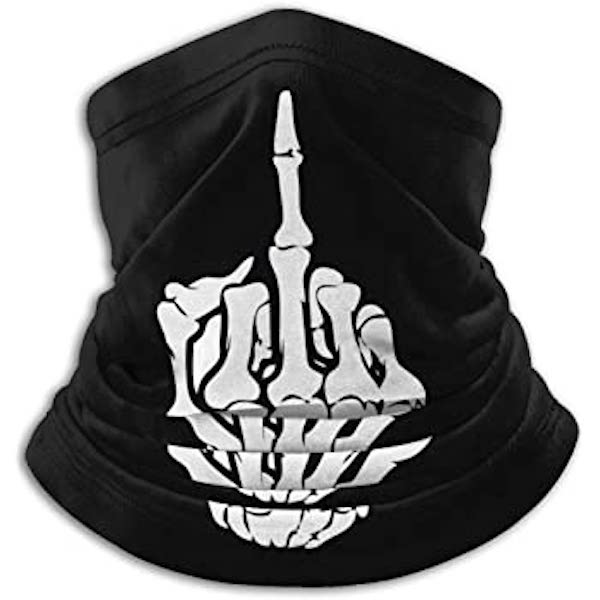 Tim Buckley - Once I Was

The Hollies - After The Fox (with Peter Sellers)

‘Aderyn Llwyd’ is a translation of ‘The Sparrow’, the song by Gallagher & Lyle. The original was performed for the first time by Mary Hopkin on one of her early records. This is a version in Ifan Dafydd’s unique style, with Thallo’s incredible voice enunciating each word with tenderness and passion.

“I was walking to my job as a barista one sunny day in North London, and saw some little go-getters selling lemonade outside their house. I thought that was really cool and reminded me of when I used to make lemonade from a lemon tree we had in the back garden. Anyway, I had a charity shop acoustic that I kept upstairs at work & I wrote the song on my break that day. Some songs take weeks, months and even years to write, but Lemonade only took a few hours. I think that's how you know it's a good tune - just totally uninhibited, like the song was already in me somewhere, or in the air that day!“

fourth album by David Cronenberg’s Wife a listen. The album tackles the subjects of death, Kazakhstani politics and the Ukrainian Mafia,

They’ve been around for years yet remain on the fringes. The ship moves on. After releasing their debut in 2008, twelve years on they release their fourth full-length album, The Ship (Necrologies). Along with other South London-based artists, the band’s anti-folk sound helped shape the South London scene, without which bands such as Fat White Family, Goat Girl, Peeping Drexels and countless others would not have the same platform to perform that they now have today.

The St. Petersburg club Клуб ("Club") closed this spring, though the first release on its new label should help it live on. The Danish artist Martin Schacke's Клуб Навсегда (Kisloty Forever) EP was made during a two-week residency at the Kisloty complex. Sampling Russian pop songs, the 12-inch is a loving tribute to a club that meant a lot to many, and a brilliant melding of Copenhagen fast techno and pop. It captures dance music's potential to be ridiculous but meaningful.

Y La Bamba has been many things, but at the heart of it is singer-songwriter Luz Elena Mendoza’s inquisitive sense of self.  They have been living in Mexico for the last year in between tours and wrote a body work that has a lot to do with ancestral trauma.

I DONT KNOW HOW BUT THEY FOUND ME - Razzmatazz

I DONT KNOW HOW BUT THEY FOUND ME, or iDKHOW is a new project led by Dallon Weekes (Panic! At The Disco).

Sidney, George And Jackie - Papa Was A Rolling Stone (The Temptations cover)

I’m Only Dancing (The Soul Tour 74), featuring segments of a pair of concerts from that trek, bridges the gap between 1974’s Diamond Dogs and 1975’s Young Americans. live 1974 detroit sa albuma, obrada The McCoys a Pin Ups

The Korgis - Drawn And Quartered

58 TRACKS MARKING THE TRANSITION OF ELECTRONIC POP FROM THE OUTER REACHES OF ECCENTRICITY AND NOVELTY TO THE VERY HEART OF A MUSICAL MAINSTREAM IT WOULD QUICKLY DOMINATE.

"Peradam takes as its entry point René Daumal’s early 1930s novel Mount Analogue: a Novel of Symbolically Authentic Non-Euclidean Adventures in Mountain Climbing, in which the French writer, critic and poet mapped a metaphysical journey to “the ultimate symbolic mountain” in search of meaning. In it, Daumal introduced the idea of the “peradam”, a rare, crystalline stone – harbouring profound truths – that is only visible to seekers on a true spiritual path.

Peradam arrives as “the final stone”, says Soundwalk Collective’s Stephan Crasneanscki, in The Perfect Vision, a triptych of albums that evoke and explore the sainted spaces of thought and creativity opened by three French writers. After albums devoted to Antonin Artaud (The Peyote Dance) and Arthur Rimbaud (Mummer Love), Peradam expands on “the living space”, says Smith, that Daumal left for future seekers to enter and create out of."

It has been eight years since ‘The Shallows’ the last I LIKE TRAINS studio album. 2016's score for the documentary ‘A Divorce Before Marriage’ gave hope on new material, but some had given up on there being a new album.

buffering juju, the title of dumama + kechou’s debut album, relates to the process of “excavating spiritually charged content from within”.

the duo’s textural sound, driven by cyclical song structures and chant making, not only captures the angst of the modern world but mines this state of affairs for regenerative potential. their approach to music is a coalescence of their respective individual journeys into the self and society, making their sound – described as nomadic future folk music - the sonic result of an organic meditative process.

dumama + kechou met in cape town in 2017. it was a time of intense socio-political upheaval in South Africa, coming off the back of student-led protests for free education and the wider societal striations those protests exposed. this period coincided with individual spiritual breakthroughs for the duo, signified by fruitful study and mentorship projects.

"A collaboration between Planningtorock and Chanel sound director Michel Gaubert, the songs found on PlanningtoChanel soundtracked the legendary Parisian fashion house’s Autumn-Winter 2020 show earlier this year. “I always felt that Jam incorporates operatic and cinematic elements to their unique sound,” Gaubert explains. “The Chanel show was inspired by French cinema from the 70’s and 80’s and Planningtorock blessed the show with their sound and gave birth to PlanningtoChanel.”

"'Minimal' is the first-ever ‘properly produced’ track—as well as the most catchy song—in Bo Ningen’s thirteen year history. After crossing the world line guided by Andrew Innes and Bobby Gillespie of Primal Scream, the anthemic element of a new sound was extracted and finalised by producer/electronic musician Matthew Herbert."

Tyyni is the third album by Finnish-born sound artist and musician Cucina Povera aka Maria Rossi.

This Is The Kit - Coming To Get You Nowhere

As Container, Ren Schofield has been a pied piper in the last decade's migration of underground noise to the dance floor. His rise has coincided with other shifts in the same direction, from Dominick Fernow's adoption of the Vatican Shadow alias to the establishment of L.I.E.S. Records and Davey Harms' continued experiments as Mincemeat And Tenspeed and World War

Ak'chamel, The Giver Of Illness - The Funeral of a Woman Whose Soul is Trapped in the Sun

First vinyl release of Ak'chamel after a prolific cassette discography, The Totemist marks a new direction for the mysterious group. Equipped with studio quality recordings and a (somewhat) lighter tone, opposed to the oppressively lo-fi sound the group is known for.

This is a deep psychedelic-folk album with hints of mysticism, some of which was written and recorded in a ghost-town in the Chihuahuan Desert in far West Texas - a place where the dead outnumber the living. Various overdubs and field recordings were captured in the historic Terlingua cemetery : an ancient burial ground filled with small grottoes and graves made of sticks and stones. This being the final resting place for miners who succumbed from illnesses derived from the toxic rare-earth element known as mercury.

Ak’chamel, The Giver of Illness are fourth world post-colonial cultural cannibalists circumcising the foreskin of enlightenment. Performing in homemade costumes and masks, they have played festivals in various cities around the U.S gaining international attention from Vice, The Wire, Tiny Mix Tapes, Consequence of Sound, and many more. Enter the fourth world now !

Los Angeles based, Phi-Psonics is an instrumental project with an introspective, improvisational approach to creating lush, immersive soundscapes.

After the celestial adventures of Mr Ben and the Bens’ previous issue, band-leader Ben Hall finds all the magic he needs on earth with his new album. On 2019’s Who Knows Jenny Jones?, Hall plotted the story of a young, shy Pitsmoor woman who returned from an alien encounter newly armed with serious disco-dancing know-how. Released through Bella Union on July 10th 2020, Life Drawing looks closer to home – Sheffield and thereabouts – for 12 brightly plaintive, character-driven vignettes, set to warm, acoustic, indie-folk-pop backdrops after its predecessor’s close encounters of the synth-driven kind.

Peder Mannerfelt and Malcolm Pardon return as Roll The Dice with a new collection that pushes their penchant for cinematic soundscapes in striking, unusual directions.

Catholic Action - Another Name For Loneliness

Formed in 2014, the band began life as a trio comprised of frontman Chris McCrory, bassist Jamie Dubber and drummer Ryan Clark. The three had previously played together in a group called Male Pattern Band and invited Jamie’s old bandmate Andrew Macpherson from another outfit called Sick Kids to complete the line-up on guitar. “It’s typical of Glasgow

Bedfordshire-born talent Alfie Templeman shares his shimmering new single “Obvious Guy” ahead of the imminent release of his latest EP Happiness In Liquid Form. The 17-year- 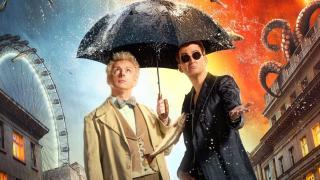 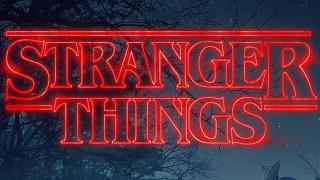